What to do if an issue isn’t shifting with EFT

The following is based on Chapter 26 of my Inspiring Life Program ebook.

Although consciously you know you want to release these negative emotions and painful beliefs that are keeping you from feeling inspired, happy, and fulfilled in your life, there may be some part of you that resists releasing them for whatever reason. Perhaps that part is afraid of change or has become invested in staying the way you are. Often, deeply held mistaken beliefs and ideas, even if they are painful, are more challenging to release.

If you are not making progress after a round or two of tapping, then go ahead and use the following strategies to help you release any unconscious resistance you may have to releasing the problem you’re focusing on.

Strategy One: The Nine Gamut Procedure

Instructions for the Nine Gamut Procedure

Continuously tap on The Nine Gamut Point on the back of your hand. This point is between the knuckles of your pinkie finger and your ring finger about one inch up between the tendons there. As you tap on this point, do the following actions to balance both hemispheres of your brain:

3) Look down hard to the right

4) Look down hard to the left

5) Roll your eyes around in a circle

6) Roll them the other way

After completing the Nine Gamut Procedure, then go back and tap another round on the original issue that you were working on clearing. Your rating for the “stuck” issue should improve significantly using this technique.

Strategy Two: Part of Me Doesn’t Want to Let Go of This…

Another way to address psychological reversal which I have found to be very helpful is the following. Tap a round using the following Set-Up Phrase:

Even though some part of me does not want to let go of (state the belief or feeling you’re addressing), I choose to love and accept myself just the way I am.

And then, as you tap on each point, say the following as a reminder phrase: Part of me doesn’t want to let go of (state the issue).

Often this will clear the resistance to releasing the issue and the issue itself will clear significantly in the process.  This is a great one and often it works very well.

When you are not making as much progress as you would like on an issue, you can try saying the affirmation part of the Set-Up Phrase with very positive feeling, as if you really, really believed it. It’s OK if some part of you does not, just pretend that you do and say it with feeling. This will often help the issue to shift.

Sometimes, when an issue is just not clearing or you’ve made some progress but then it seems to have stopped, this is an indication that you may not have found the real core issue that underlies your current painful feeling or belief. When this happens, it’s often helpful to look for a specific painful memory to clear. Ask yourself the following questions to unearth a specific memory to address:

What past experience does this feeling or belief remind me of?

When have I felt this feeling before?

When was the first time I felt this feeling?

When in the past did I feel this feeling most intensely?

Trust that your own inner wisdom will help guide you to the key memory or memories that underlie your current negative belief or feeling. Once you remember a specific incident, use the Clearing Painful Past Experiences recorded process to clear the negative feelings from that experience.

When you do, you’ll often find that your current feeling or issue has cleared as well.

As I’ve mentioned previously in this book, often different aspects of a problem will emerge as you go through the tapping process. Anger might turn into another emotion like sadness or fear. A distinct painful memory might emerge. One negative belief might melt away only to be replaced by another one that pops into your mind.

Be aware that this is an indication that you are making progress, not that you are stuck. When this happens, make a note of what aspect is coming up and then return to your original issue. Has that specific issue improved? Often, it will have. Focus on clearing that issue and then move on to addressing the new aspect that came up. As I said before, this revealing of various aspects of the problem to you is one way that the source of wisdom within you guides your healing and helps you accomplish your goals.

On rare occasions, “energy toxins” in the local environment will disrupt the effectiveness of EFT. These toxins can include specific air contaminants, foods, clothes, cleaning fluids, etc. that you are sensitive to. Similar to an allergy, each person will have differing reactions to these substances. If you have tried all the other the strategies that I go over in this chapter and you are still not able to shift an issue, it may be that you are being influenced by these energy toxins. To see if this is true, first try tapping in a different location. If you are in a particular room or house, go somewhere else and see if EFT becomes more effective for you. If it does, it’s likely that the initial location does have some energy toxins that are affecting you. If EFT still does not work for you, try changing your clothes or waiting some time after eating before you tap again. It also often helps to stay well-hydrated while you are tapping.

Strategy Seven: Persistence — Use a Timer

And finally, there is much to be said for persistence with these processes as well. If you just keep tapping on a big issue round after round, it will eventually melt away.  I encourage you to set a timer for five minutes and just tap and vent until the timer goes off.  If you don’t feel it shifting fully, reset the timer and do it again.  It usually doesn’t take too long for things to shift with EFT but I know from experience how impatient we can get when something is really upsetting us and we want it to stop.  So I encourage you to give yourself the time to let your issue go completely… even if it takes 30 minutes or longer, it’s worth it.

And that’s all there is to it. These simple methods should help you use EFT to move through any energetic blocks you may have to releasing any negative beliefs, memories, and emotional patterns. 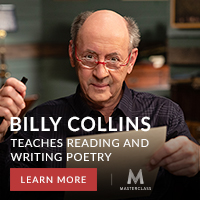 If you have any questions about anything here in our Circle of Light, please feel free to leave me a comment below or anywhere on this site or and I’ll be happy to answer as soon as I can.

And I always welcome your ideas and suggestions for new PEP and EFT processes and recordings. I really want to make this site a growing, responsive resource for you and all of us.

And of course, if you have any comments or would just like to share your thoughts or experiences with me and the other visitors of our Circle of Light, that would be wonderful, too.

Thanks so much and many blessings to you, 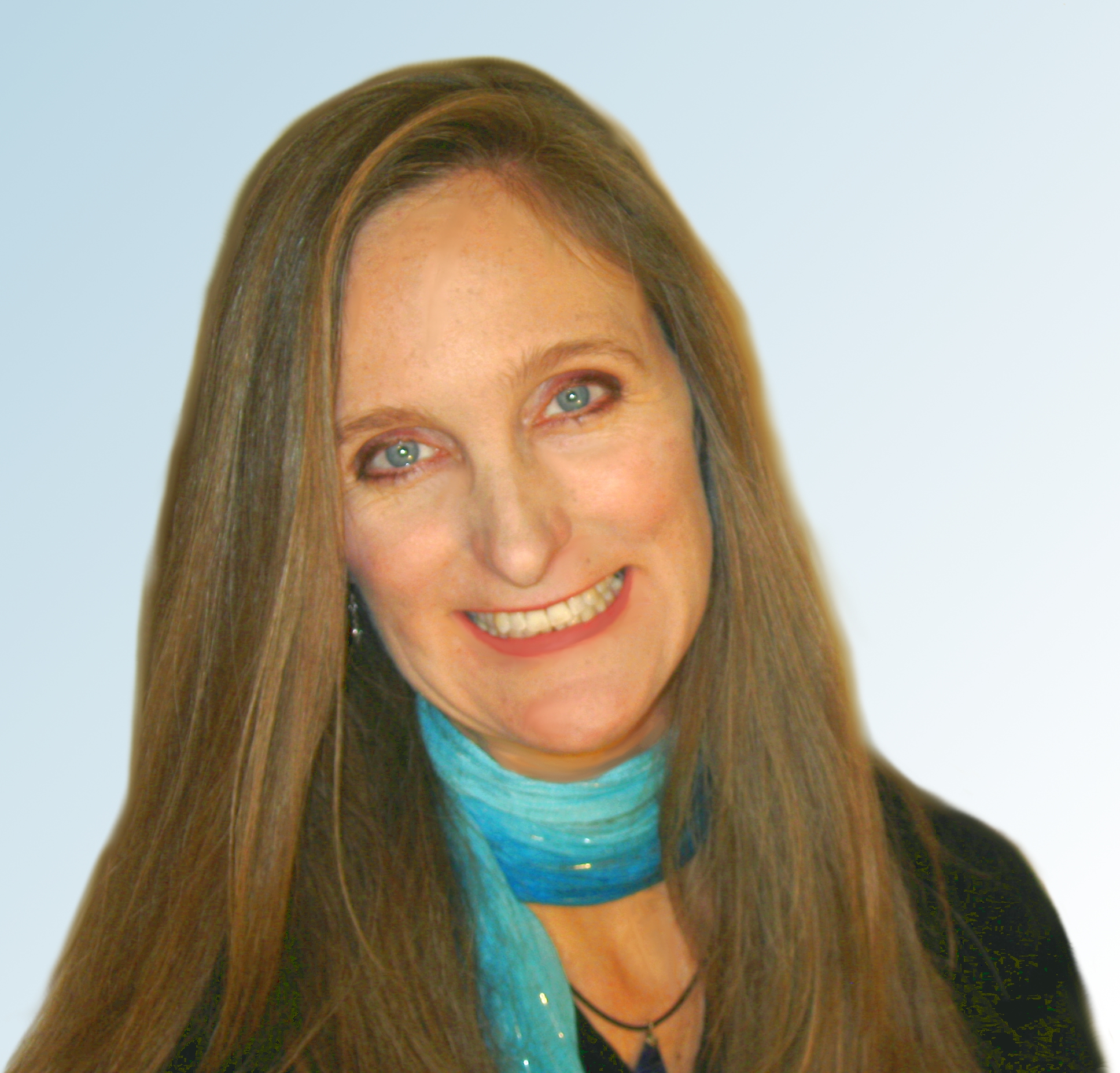